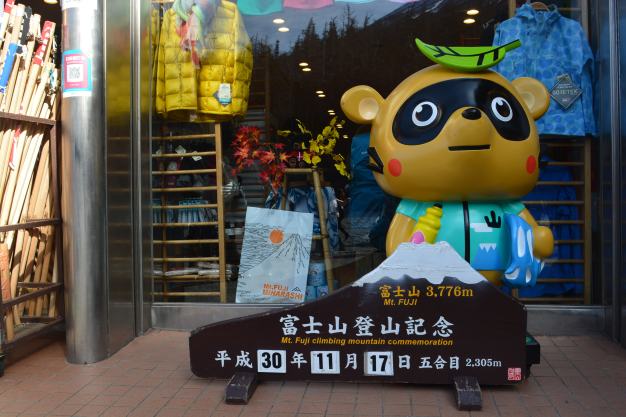 Located on the north side of Mt. Fuji, the Fuji Subaru Line 5th Station is the most popular of the four stations at this altitude, both for climbing and for sightseeing. It is the halfway point of the Yoshida Trail; climbers starting from here can reach the top in as little as five hours! 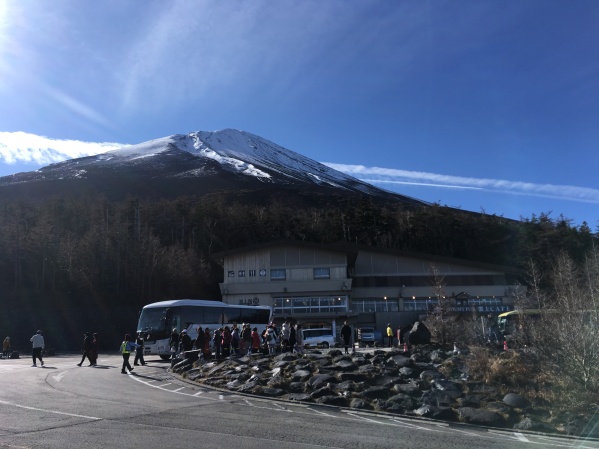 You can get to the fifth station one of two ways: bus or car. I took the bus since I didn’t bring my car on this trip, and a round trip ticket cost me ￥2100 (~$21)! I was a little put-off by the price but did not want to miss this chance. At the foot of the mountain is a toll booth that everyone must go through, and the toll per car was ￥2600, so I guess I saved some money haha. Aaaaaaand up we went. And arouuuuuund, and up. And arouuuuuund, and up. It was strange, sometimes when we turned a corner and the top of the mountain came into view, I thought, “I could totally climb that.” Other times, it might as well have been Everest.  Around the time we hit the fourth station, we started passing parking lot after parking lot after parking lot. The parking lots followed us all the way to the fifth station where it was a mess of buses, cars, and tourists. 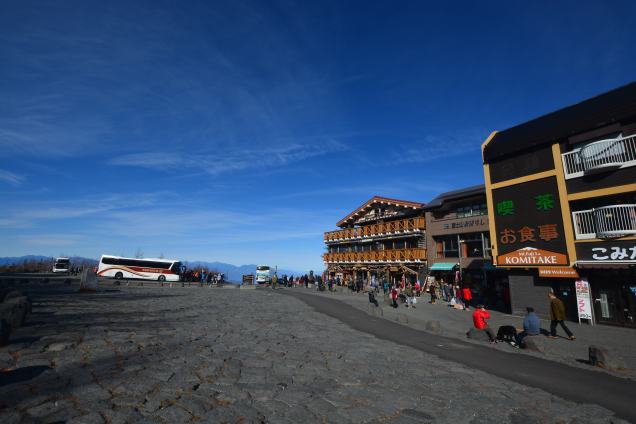 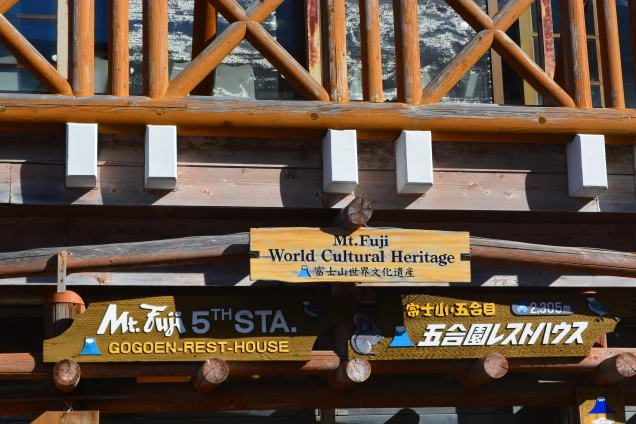 When I got off the bus, I couldn’t help but stop and watch the chaos unfolding at the crosswalk. Most of the foot traffic came across this one crosswalk. There were staff at both ends of the crosswalk directing people across and letting buses pass, and let me tell you, they did NOT act like how most Japanese people act around tourists. Their voices were loud, commanding, and they had no problem yelling and shoving tourists. They tried their best to keep pedestrian traffic contained, but some tourists decided they didn’t want to wait, stepped over the short barrier, and J-walked, a rather dangerous decision as the crosswalk was on a curve and buses drove around the sharp road frequently. This caused the staff to yell angrily in Japanese and gesture towards the crosswalk. A few times, tourists took it a step further. Not only did they step over the barrier, they proceeded to STAND in the road with their back to traffic so they could take pictures of the mountain. Those people got yelled at AND shoved towards the sidewalk.

Other than the hordes of stupid tourists, my time at the station was very nice. There are gift shops, a couple small hostels (mostly for climbers), a post office, a shrine, and plenty of photo-worthy spots. There were also bathrooms in one building, but you had to pay ￥100 to use them. A nearby sign explained that there is no running water and no electricity on Mt. Fuji; water is brought up by truck every day, as well as fuel for generators. That’s also why the tolls cost so much! 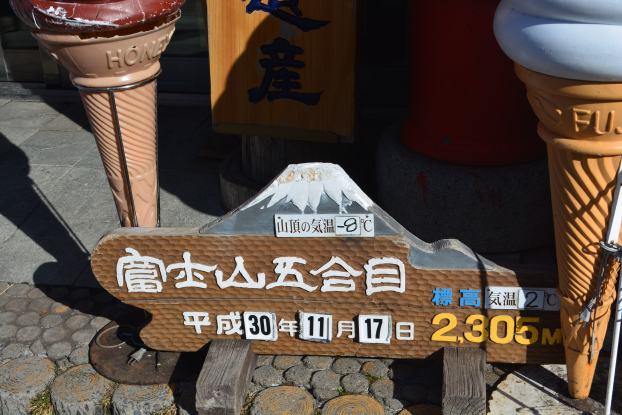 I spent about an hour, hour-and-a-half here, and it was plenty. I was hoping to do a little bit of walking on the trail itself, but the trailhead was closed and under construction. Who knows, maybe I’ll be back to climb it next summer! 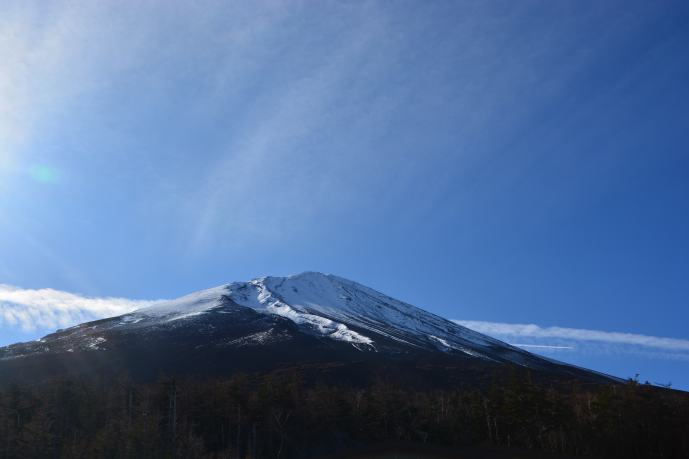