The Sights and Smells of the Yokohama Chinatown

A few weekends ago, I was invited to Yokohama to celebrate a friend’s birthday. Here are some quick facts about this huge city:

The Chinatown was amazing! I walked under the gate and instantly everything was different.

There were so many different smells, shops lined the street, and even the architecture was different. 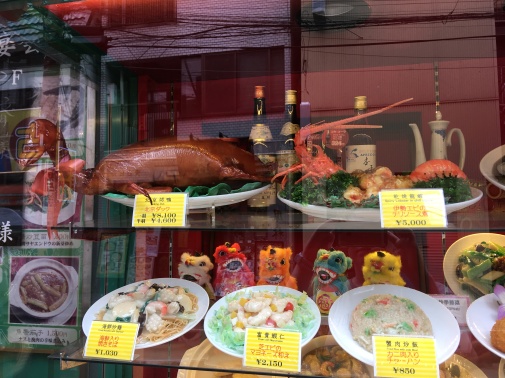 These dumplings were amazing; the white ones were filled with pork and the green ones with shrimp. Super hot though!

There were also some things I was shocked by, like this display of ducks. Their heads are still attached; it took me a second to see them. 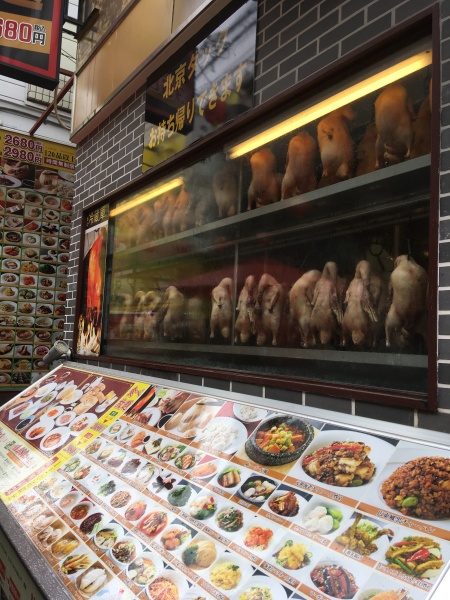 I also saw a beautiful temple! 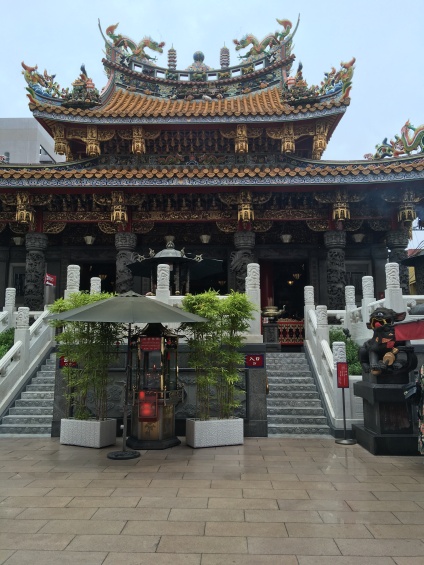 It was rainy most of the time I was there, but the sun came out near the end. 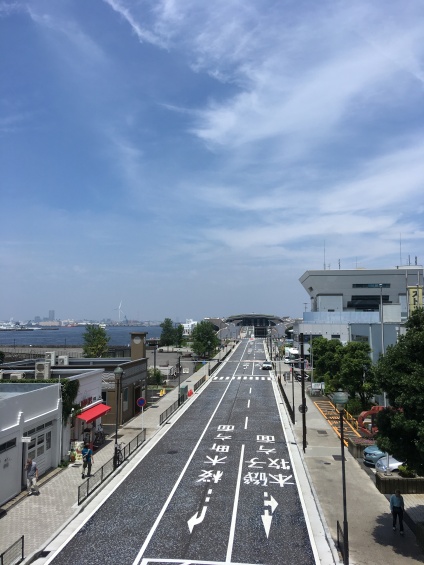 Can’t wait until the next time I’m able to explore Yokohama!