After a lovely cruise around Lake Nojiri followed by some amazing blueberry ice cream, I found myself close to the Kurohime Fairy Tale Museum. I decided to stop by, because even though it was cloudy and overcast, it still offers great views of the surrounding area and is one of my favorite spots. While I was sitting, appreciating where I was, I noticed that the ski lifts at nearby Kurohime Kogen were running. Thinking that maybe the cosmos flowers were in bloom, I walked along the path to it.

I was in luck! They were in bloom! I bought a ticket (￥1200 for admission and a ski-lift ride) and walked amongst the flowers. They had rows and rows of these beautiful, colorful flowers which I’d never seen before; I found out later they were Dahlias, and they are now my favorite flower. Eventually I wandered over to the ski lift, and just in time too! They were about to shut it down for the day! It was a wonderful way to view all of the cosmos flowers blooming below and offered some great views of Lake Nojiri and the surrounding mountains if I turned around and looked behind me. 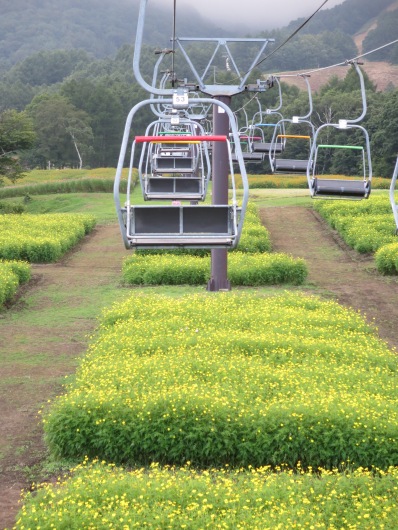 I spent probably an hour after that strolling by flowers. I took pictures of everything; it seemed like I would stop every five feet because I would see another perfect flower I needed to photograph. So, armed with my little camera, I tried my best to document them. It was difficult because it was windy, so of course, every time I went to take a picture, the wind would pick up and render my picture blurry and unusable. I think I ended up deleting more pictures than I actually kept because so many were blurry. I did get some, though, that I think turned out very well, so at least all of that effort and time wasn’t for nothing! 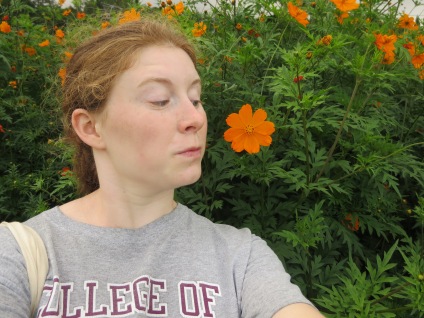 Once I was done bathing in the flowers (seriously, I could have spent DAYS there), I walked back to the fairy tale museum, took more pictures, discovered some hiking trails, and then headed back home. I feel very lucky to have stumbled upon the flowers when I did, because I don’t think they stay in bloom for very long; I’m also going to be busy for the next couple of weekends, so I probably won’t get another chance. 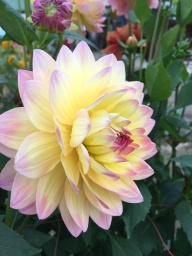 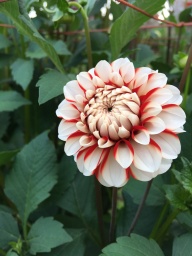 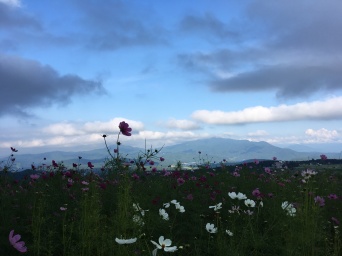 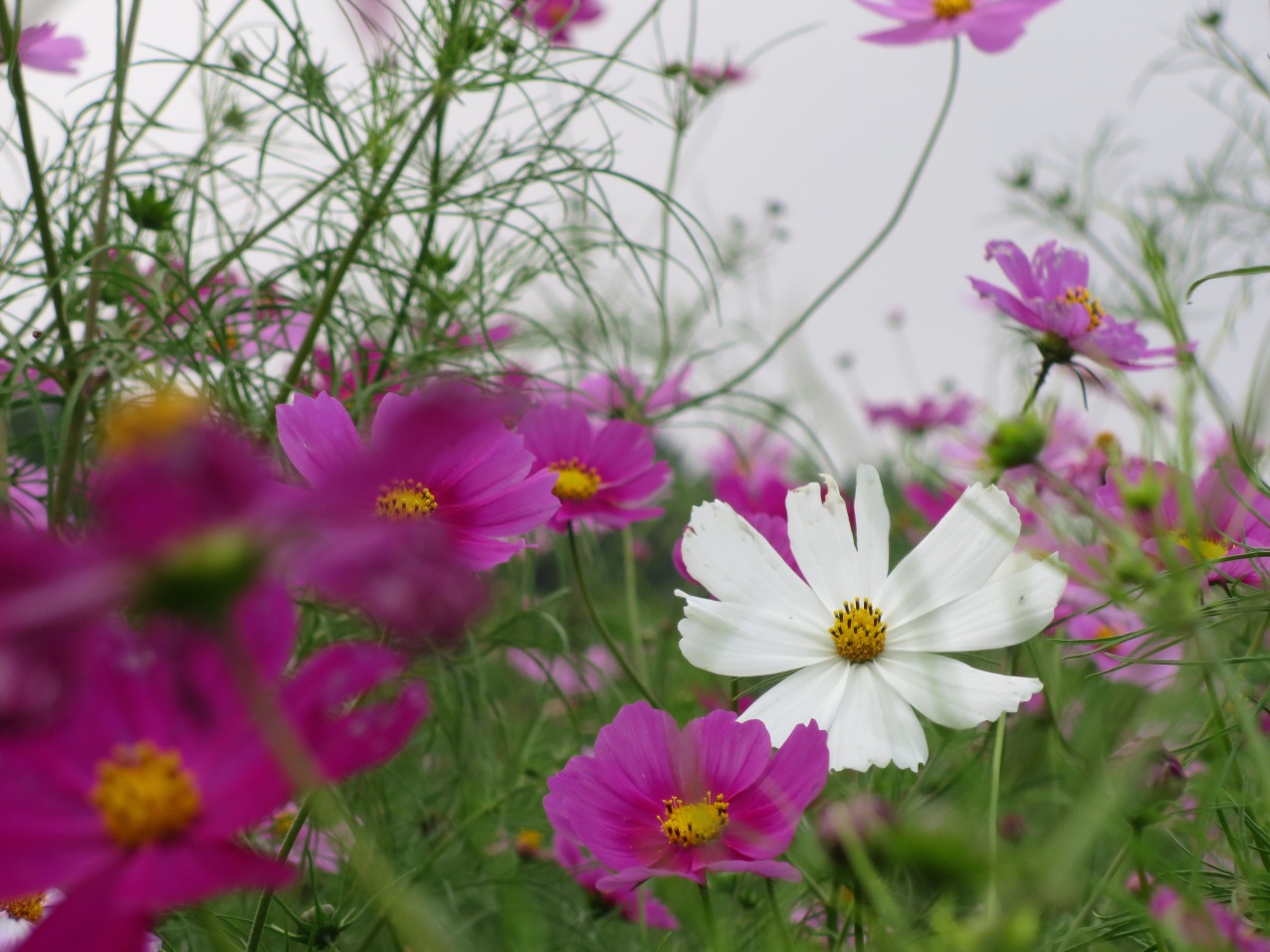